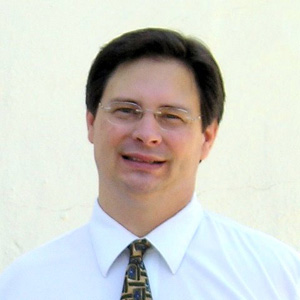 Dr. Geiling graduated from the University of Southern California in 1987, where he pursued a pre-medical degree in Biological Sciences. In 1991 he received his medical degree from the New York College of Osteopathic Medicine at the New York Institute of Technology. He completed his Rotating Internship at the Cornell Medical Center - New York Hospital affiliated St. Barnabas Hospital in New York City in 1992. Dr. Geiling completed his residency in Obstetrics and Gynecology at Jersey City Medical Center, and from 1995-1996 Dr. Geiling served as Chief Resident and was unanimously voted Outstanding Resident Physician by the OB/GYN faculty. In 1996 Dr. Geiling was invited to join the faculty and staff at Jersey City Medical Center as an Associate Professor but respectfully declined in order to join a private practice in Orlando, Florida—Mid-Florida OB/GYN Specialists. In 1998 Dr. Geiling became Certified by the American Board of Obstetrics and Gynecology. From 2000 to 2001 Dr. Geiling served as Chairman of the Department of Obstetrics and Gynecology and Medical Executive Committee at Central Florida Regional Hospital. 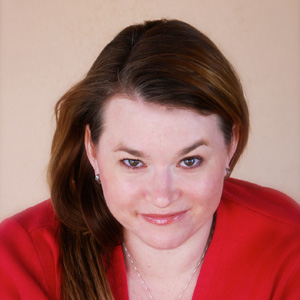 Cassandra Garcia is a Certified Nurse Midwife and Women’s Health Care Nurse Practitioner with a Master’s degree from University of Southern California. She has been with PWMA since 2001. Cas enjoys providing care for PWMA women (the best patients anywhere!) and especially enjoys the honor of attending births, performing first time exams and caring for teens. She's even learning Spanish! When not on call, Cas enjoys activities with her husband and 4 wonderful children, photography and travel. She has visited Canada, Mexico, Lithuania, China, and Italy and looks forward to seeing the rest of the world.